Our Founder Our Principal Contact Us ERP Student Login

Visit to the Japan Education Fair 2013

On September 6th 2013, students from standard 8th, 9th and 10th were taken to Japan Education Fairat The Lalit New Delhi and were accompanied by Mrs Parinita Sengupta and Mrs Aradhna Gambhir.Aiming to establish awareness about the scope of higher education in Japan; the Ritsumeikan University organized their annual Japan Education Fair for the Indian students in New Delhi. This fair was organized in association with Japanese Embassy in India and the Japanese government. 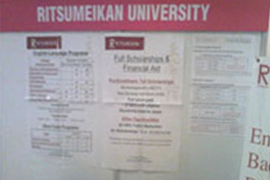 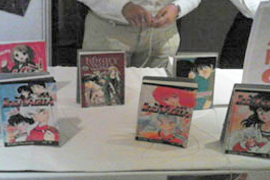 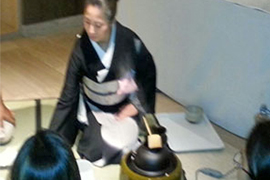 There were various displays of Japanese traditional arts and culture. The traditional art of teamaking-Sado was there with live demonstration by a tea making expert in the traditional Kimono. Also there was a display of Origami- the art of making objects by paper folding, all the teachers and students tried this as it was being instructed by professionals.

One of Japan’s leading fields- Robotics also had an exhibition wherein they displayed a humanoid-wired robot that could be instantly commanded to do stuff via a laptop. 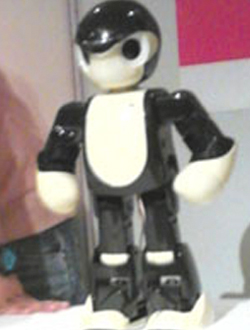 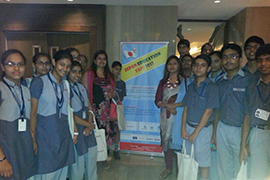 Besides being an exciting experience for all the students it was also an informative and enlightening experience.